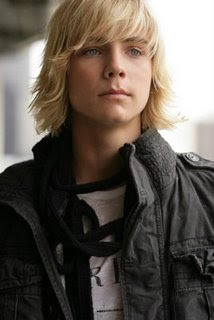 You would not believe what this kid has been up to!  Since a convention in LA, Mathias has signed with Justine Hunt of Hines and Hunt Management, she is one of our absolute favorite managers, as well as Paul Nelson of Wilhelmina LA.  Wilhelmina is one of the most prestigious agencies in the world, and Paul Nelson has had a hand in countless stars in the fashion world.  Mathias has already been submitted for a Hollister shoot next month, as well as auditioned for a pilot for the production company 19 Entertainment (Owned by Simon Fuller, of American Idol).  The most exciting news is his reading for a new Disney series, "Alex Mojo"!  Mathias has already been asked to go back for a more formal audition for the LEADING role!  It really could not be happening to a nicer young man, whose professionalism and likability is off the charts.  Be sure to check out the links on this page, Mathias has a music page that is well worth visiting.  Good luck Mathias!
at 5:26 PM No comments: 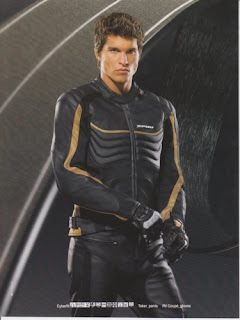 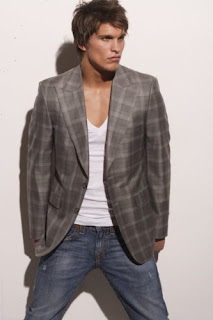 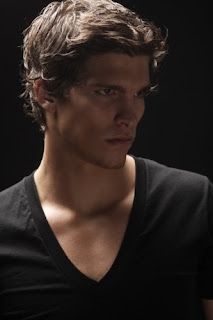 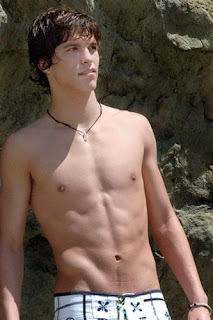 Everyone knows Rory, one of the best models we have ever found at Seattle Talent.  He is heading back to Milan, and hopefully will head to Paris after that.  I posted his excellent music video for an Italian pop band last month, and he has also modeled for Spidi motorcycle wear, Diadora, and Nike.  He has has appeared in a few editorials.  Rory is a very sweet, sincere, and engaging young man, and we here at the office could not be any bigger fans, nor any more pleased with his successes.  Here are a few more photo's of this exciting young model:

Here is a special kid, a really good friend of mine, Giselle Gonzales. She has been with Seattle Talent for about a year now, and has been a staff favorite from day one. After doing fabulous work in her workshops, and making numerous call back lists, I have some exciting things to report about this fantastic actress and model. She just recently signed with Matt Jackson of the prestigious Glick Agency in LA.  She also is starring in the full-length independent film "Penny Candy", as well as a national print campaign for Dirty Dog Jeans.  Giselle is absolutely a stand out, and I am certain that this is the first of many congratulatory postings I will be making of this fine young actress.  Here are some photo's of a great young talent: 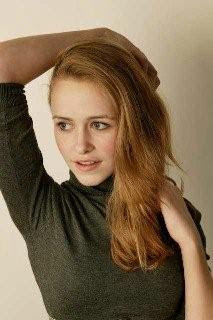 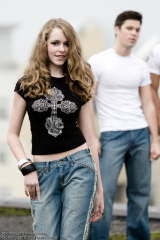 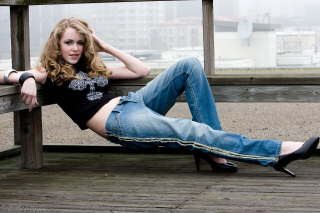 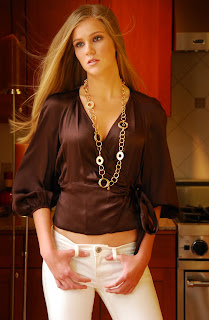 Hey Everyone!
This amazing looking girl is Coral Anderson. She is one of our best models, and had a spectacular convention last summer in Las Vegas. She won Model of the Year, as well as many other awards, and had a spectacular number of callbacks, as well as
caught the eye of Pageantry Magazine.
She was flown to Orlando Florida, and was featured in a twelve-page spread in the annual Prom issue. She is also signed with Seattle Models Guild. 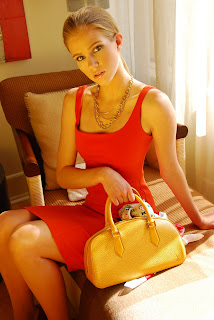 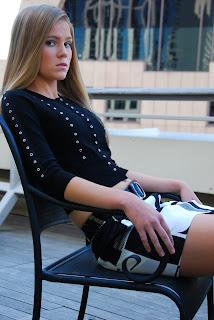 Hey Seattle Talent actors/models:  Jeromy Apody of Abrams Artists LA was so excited about the kids he met at a convention in LA that he sent an email with noting the kids he was most interested in:

As always it was a pleasure getting to see you and your fantastic
clients at the convention! The following are a list of talent that I'm interested
in calling back.

Even more success stories from our very successful fashion models, the Ivanov boys, these two brothers are absolutely headed for stardom in the world of Fashion and modeling. It could not be happening to a nicer pair of young men. Both boys are signed with Wilhelmina LA, the top Modeling Agency in the United States. Here are a few photo's of two from a very chic editorial:

As always it was a pleasure getting to see you and your fantastic clients at our convention! The following are a list of talent that I'm interested in calling back.

Thanks,
Jeremy Apody
at 6:18 PM No comments: