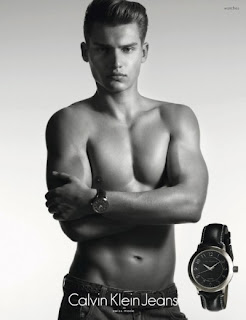 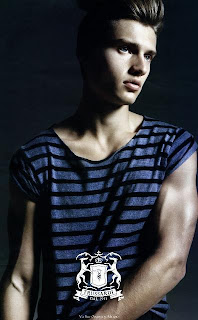 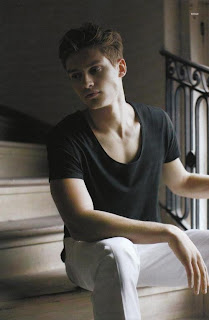 This amazing young man is one of the hottest name's in fashion right now, and probably will be for the next few years. Vladimir Ivanov, discovered by our own fashion guru Hank Ritter of Seattle Talent, has lit up the modeling world since his discovery last summer. He has booked major campaigns for Calvin Klein Jeans S/S 09, Trussardi S/S 09, and Calvin Klein Watches S/S 09, and Abercrombie and Fitch; editorials for L'Officiel Hommes (FR), Vogue Hommes Japan, Electric Youth Magazine (UK), Details Magazine (March and April), Contributing Editor, and Numero Homme; as well as being booked literally non-stop in every men's show in Milan and Paris. What a huge life change for the guy since his discovery in Summer 08. His brother is a wildly successful model as well, and I will post an update shortly. We have signed Vlad with two great fashion agencies, the JE Modeling agency in SF, and the finest modeling agency in the world, Wilhelmina LA. 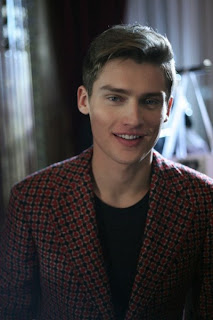