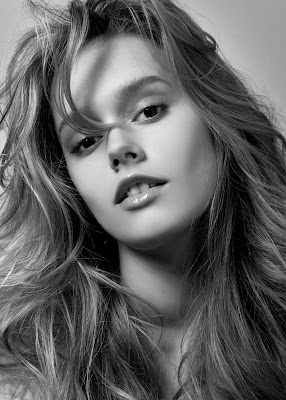 Seattle Talent actress Jillian Nelson has been working in LA for sometime now! She was recently featured in the Rascal Flatts music video "Take Me There". She has come along way since moving from her hometown in Chelan Washington, making appearances in Nickelodeon's "Zoey 101", Comedy Central's "The Colbert Report, and a Jerry Bruckheimer series "The Forgotten". Congratulations Jillian!