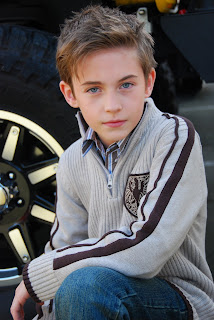 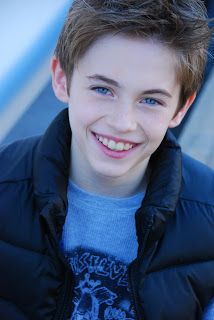 Seattle Talent's actor extraordinaire Jace Libra-Fowler has just finished filming his first commercial for Cablevision. Jace has been a client for a little more than a year now, and last summer he went to the a Convention in Las Vegas, won a ton of awards, and had some great callbacks, and was a blast to be around on the trip, one of the friendliest kids ever. He is signed with Hines and Hunt Talent Management, as well as a spectacular Talent Agency, AKA Talent in Los Angeles. Jace is a very creative young actor, and such a handsome little dude, look at that face, it can sell anything! I bet this is the first of many posts of commercials he has booked. Way to go Seattle Talent actor Jace Libra-Fowler!
at 5:16 PM