We are very excited to welcome Carol Lynn Sher of CESD in Los Angeles! CESD is a full service agency representing actors and models in all areas. Carol will see our Elite & Career clients at 10:30. All other clients should contact the front desk at 206-903-6900 to book an appointment time. Don’t forget to bring a photo, resume, and be ready to read a commercial.

A quick tip for Saturdays Audition from School Director, Annavon:
“Remember to get lots of sleep the night before. Come well rested and dress nicely. Good luck to everyone auditioning on Saturday!”
__________________

CESD is a large talent agency with offices in New York and Los Angeles.

* She has worked as a franchised agent continuously in Los Angeles since 1984
* Winner Seymour Heller Award Talent Managers Association
* 2009 Youth Commercial agent of the Year.
* She has won The Telly award for Best Casting in a Commercial for the Women in Film Organization.

CESD Youth and Theatrical Clients can be seen on:

Good luck to Seattle's best actors and models!
at 6:42 PM No comments:

Congratulations to the following Seattle Talent clients who have made the callback list for Teresa Pollman of IMD.

At this time IMD is interested in signing the following clients:

At this time IMD has placed following clients on a watch list.

Our actors and models are so talented here at Seattle Talent! Congratulations to the following JSeattle Talent clients who have made the callback list or honorable mention list for Rob D' Avola from Rob D'Avola and Associates.

If your name appears on one of these two list please email for your callback information.

Congratulations to the following Seattle Talent models who have booked the Fashion show at Macys in Bellevue. The show will feature Madonna's new clothing line "Material Girl" as well as her new sunglass by Dolce and Gabbana. 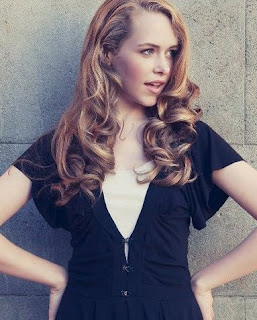 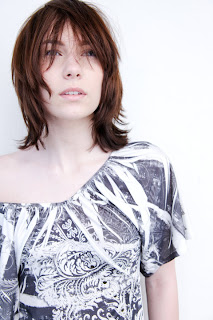 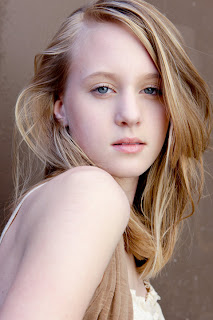 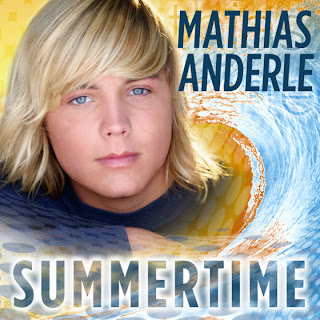 Things are happening quite fast for Seattle Talent's very own Mathias Anderle. He has been working hard since the release of his first single "Shine On" and his new movie, Nickelodeon's "School Gyrls.""Summer Time" Mathias' second single has just been released on itunes and Amazon! In September Mathias will be headlining Youth Fest on the Coca Cola stage at the Puyallup Fair! From everyone here at Seattle Talent, congratulations Mathias! Check out "Summer time" by Mathias Anderle, and look for him September 26th at the Puyallup Fair!