Here is Seattle Talent's Mathias Anderle with his new hit single, "Gone". Great Job Mathias we are so proud of you!

Congratulations to the following Seattle Talent Clients who have made the
callback list for Sydel Lisi of Coast to Coast.

Remember to vote for our very own Alexys Sanchez!!!!

Hey guys, our very own Alexys Sanchez has made it to the final five for "Best Line From A Movie" in Grown ups, for the 2011 MTV Movie Awards! Make sure to vote for her.

We will all be watching for you on the Red Carpet Alexys! We are so proud of, way to go! 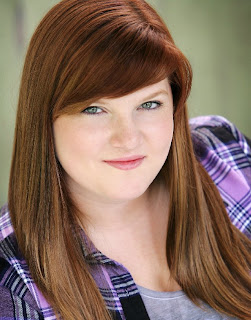 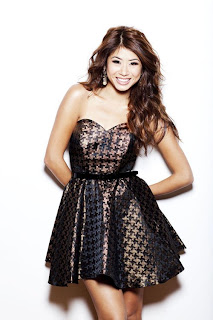 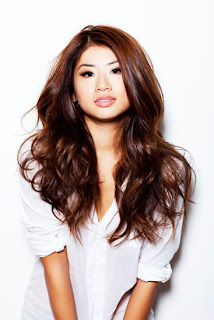 Long time Seattle Talent client Yin Chang made a starring appearance in Walt Disney's new movie, PROM that debuted in theaters last month! Did anyone see her as "Mei Kwan"? Yin has been wildly successful since 2006, making appearances on varies TV series such as Six Degrees, Law and Order Special Victims Unit, Law and Order Criminal Intent, and Love Bites. But, you may recognize Yin, known more famously as Nelly Yuki in her recurring role in a little show called, GOSSIP GIRL! She has been photographed by a handful of Hollywood photographers, including the amazing photographer Adam Fedderely. Yin has been selected by a few publications including NYLON and Mochi Magazine, as one of young Hollywood's next up and coming Stars.

If you haven't already go support Yin and make sure to check out Walt Disney's PROM, now in theaters! 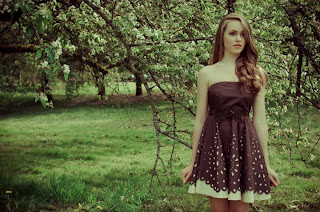 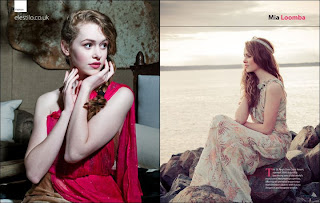 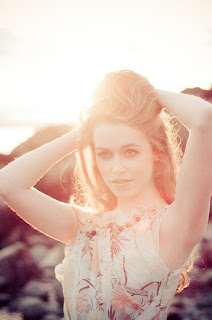 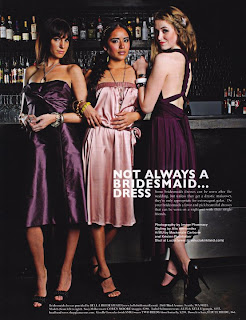 Giselle has been a long time member of the Seattle Talent family. She is spectacular girl and a fantastic model. We only have great things to say about her. She has done work for Designer Mia Loomba, Sway.com, and has been featured in Elestilo Magazine UK and D-List Magazine. Checkout some of her amazing work here!
at 4:45 PM No comments: 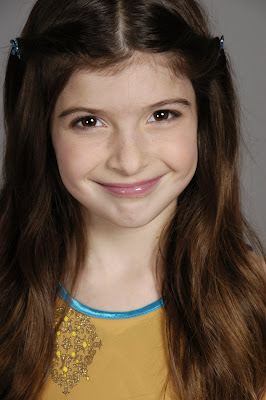 Seattle Talent's Katelynn Redmill went to LA for 2 months and we wanted to congratulate her on all of her success! Katelynn just finished rapping up a short film called "Play Doll", which will go on to a few select film festivals, a music video for Canadian Country artist "Tenille", and shot a commercial for "John's Incredible Pizza". Way to go Katelynn, we are so proud of you! Keep up the great work!
at 3:32 PM No comments: