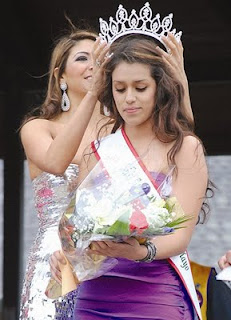 We just had a great scouting trip to Yakima, and this is one of our newest clients. Betsy Robledo, discovered by Hank Ritter, is not only an aspiring actress, and a great kid, but she is also Yakima's reigning Miss Cinco De Mayo! Congrats to Betsy, and a big welcome to our newest Yakima talent.
at 4:12 PM No comments: 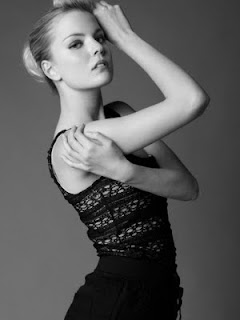 The beautiful girl is Seattle Talent Model Rachel Mortimer. She has exciting new professionally and personally. Not only is she headed to Washington State in fall to continue her education, she has also signed with Seattle Models Guild.
at 4:03 PM No comments:

Shout out to Sarah Flansburg! 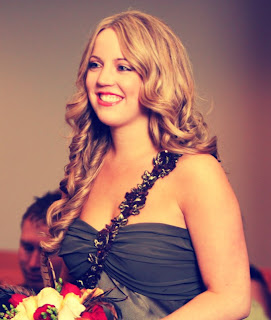 After attending a convention in January Sarah signed with the Crawford Agency. Her more recent success has put her in a JOE TV commercial for the Simpsons!

Abrams Artists Agency is a full service agency with offices in LA and New
York. They represent many of today's hottest stars like Amy Poehler (Parks &
Rec), Jane Lynch (Glee), and Angus T Jones (Two and a Half Men). They have
series regulars on "The Office", "Rules of Engagement", "Parks & Rec", "Mad
Men", "NCIS", and many more. Their talent have also appeared in films such
as Bridesmaids, Ratatouille, Role Models, X-Men 2, Iron Man 2, Michael
Clayton, Hotel for Dogs, and many more.

Jeremy Apody runs the commercial division in the Los Angeles office. He will
be here scouting for actors of all ages on Saturday, June 11th.
at 2:57 PM No comments:

Shout out to two of our cutest Seattle Talent clients! 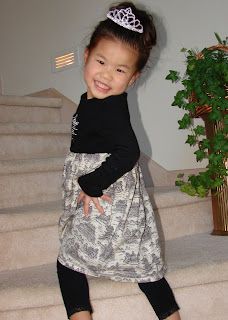 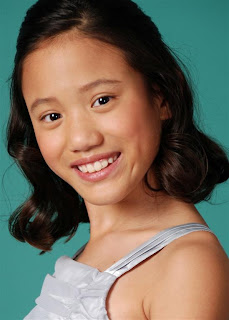 Congrats to two of our cutest Seattle Talent clients. Both Lacy and Lia have just signed with TCM Model and Talent! Great job girls! We're so proud of you!
at 2:46 PM No comments:

Hines and Hunt Callbacks are in: Congratulations to the following Seattle Talent Clients who have made the callback list with Justine Hunt of Hines and Hunt Entertainment.


Look at our little Alexys go! Just absolutely confident and charming in her acceptance speech. We are so proud of her!
at 6:42 PM No comments: 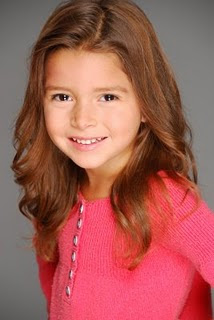 She did it everyone! Our own Alexys Nycole Sanchez is the 2011 MTV Movie Award Winner for Best Line in a Movie! What an outstanding achievement for an outstanding child! We are so proud of you Alexys! 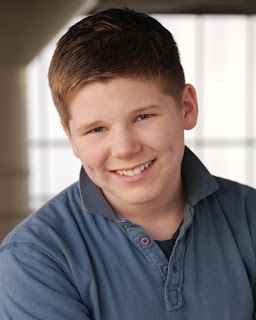 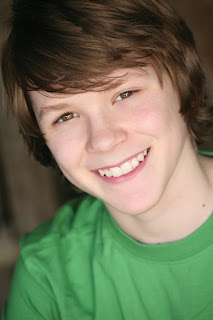 More news from one of our coolest families. Tyler Lighthizer and Justin Lighthizer are going to be appearing on the Cartoon Network show Destroy Build Destroy. They have been busy down in LA audition for commercials, a few new pilots, and even an Adam Sandler movie. Keep it up fella's, all your friends at Seattle Talent miss you guys.
at 7:45 PM No comments: 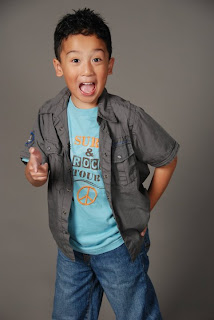 Congrats to Seattle Talent Actor Christian Tran, he just booked a job with Microsoft, and will be flying down to LA for a week for the e3 Live Event. Christian is just a super little kid, congrats from all your friends at Seattle Talent agency!
at 7:29 PM No comments: