Update on our super cute little Dakotah Richards! She is featured in this months "Chasing Fireflies" print advertising. Way to go Dakotah! 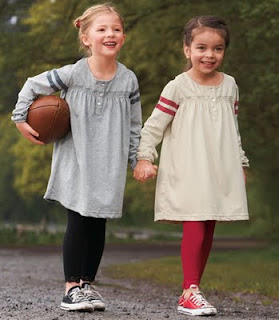 Here is a new video from a long time client Hannah Olds. She and her brother Josiah have been clients for years, and both great actors. Hana is also a singer, and has this fun new video on YouTube, and her single is for sale on iTunes, Amazon, etc. Way to go Hana!

This adorable little kid is Noelle Lapeters, one of our actor/models discovered by Hank Ritter on one of our trips to Bend, Oregon. She just booked her first job, a print campaign for Mercy Hospitals. Way to go Noelle! 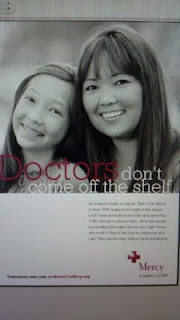 Check out our own Sarah Flansburg this hilarious new Starbucks advertisement on http://www.starbucks.com/. Funny stuff, and Sarah was great in it. Awesome work Sarah!


Quick update on our amazing little Aramis Jang! We just signed him with one of our favorite Modeling Agencies, IMD Models! Way to go Aramis! 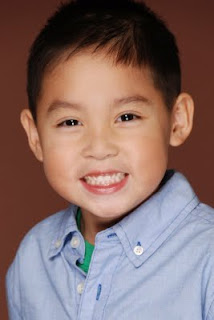 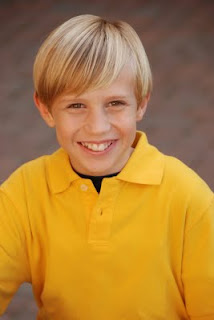 This handsome little guy is Adam Beigel, and he has some big news. He just signed with a great Talent Manager, Carla Huff of Dream Talent Management, as well as a great Agent, Janet Tscha of Arlene Thornton and Associates. His whole family is just awesome, good luck down in LA Adam from all your friends here at Seattle Talent!

Congrats to our own Kyler Travica of Bonney Lake. He is a great young actor, and he has great news. He just booked a National (!!) Carhartt commercial, and a Regional Les Schwab Commercial. He is a really great guy, congratulations from all your friends and fans at Seattle Talent Kyler! 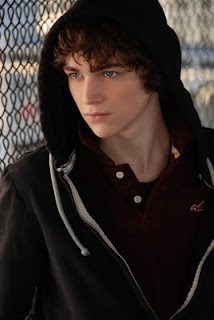 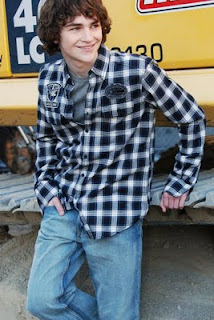 Look at how adorable this little kid is! This beautiful little actress is Becky McGurn, and she is heading down to LA after a great job down at a convention. She was the Singer of the Year, Runner Up Model of the Year, Runner Up in Best Commercial, Runner up Scene of the Year, and placed in 8 more categories. Even more impressive, she had callbacks from 22 different agencies. She has signed with Justine Hunt, owner of Hines and Hunt, and is heading down to LA. She is a super kid, great sense of humor, and I can bet this is the first of many post about this young actor. Way to go Becky, from all your friends and fans at Seattle Talent! 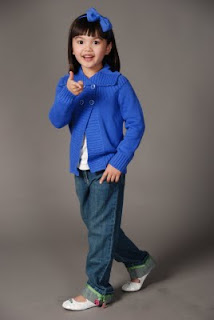 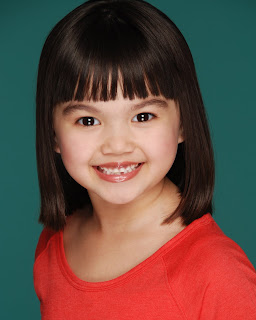 Congrats to one our favorite client, Mr. John Omohundro! He just called me a few days ago to report some exciting news.  He spent a few days on the set of the Disney hit "Shake It Up", and the Producer liked him so much the wrote him into the script!  John said he had a blast filming, and the cast was a lot of fun to be around.  John is really starting to take off, I can't wait to see what his next job is.  Way to go John! Hey everyone, do not forget to call the front desk at 206.903.6900 to book your audition time for Nic deArmendi of JLA Talent this Saturday! They are a great Agency, repping the boy who plays Luke Dunphy on Modern Family, and the girl that plays Santana on Glee, and kids on Good Luck Charlie, Big Time Rush, Justified, Cold Case, Iron Man 2, and The Social Network. Good luck everyone! 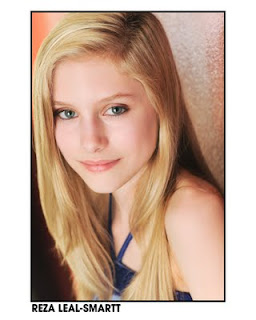 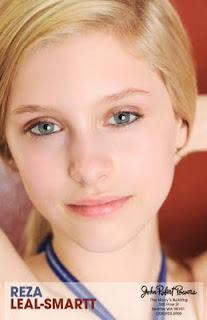 Congrats to our own Caroline Codd, on the cover of the Fall issue of Seattle Bride Magazine. Stunning photo of an even more stunning model. Caroline is signed with SMG as well as Wilhelmina. Way to go Caroline! 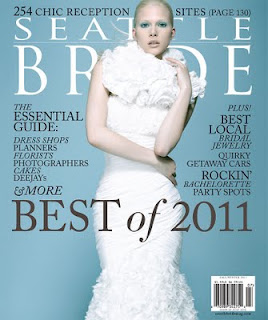