Soooooo, did Seann Michael Smith from our Boise team have a good week in NYC for IMTA? Let's have a recap: Junior Male Model of the Year, winning Commercial Print, winning Model Spot, 1st Runner Up in Fashion Print and in Swimwear, 2nd Runner Up in Jeans Runway, and honorable mention in Runway and TV Beauty, and finished the week as the 2nd most Sought After Male Model. Can he act though? He was Honorable Mention in Junior Male Actor of the Year, winning the difficult Improv competition as well as Headshots, 2nd Runner Up in Voiceover and On Camera Host, and placing near the top in Cold Read, Screen Test, and TV Real People, on his way to finishing 2nd Runner Up in Most Sought After Male Actor. BOOM! How sought after was Seann Michael? He had 56 Callbacks from Agents and Managers from all over the world! The best part? He accomplished all of that while still being as likable, calm, friendly, and professional as one could hope for, we could not be any prouder of this seventeen year old, whose wonderful Mom and Dad were perfectly supportive the entire time. Seann has such a bright future, he really put in the work to give himself such a marvelous opportunity with that much Agency interest, we will have a ton to report in the next few weeks. Congratulations Seann on such a spectacular performance, your friends, fans, and family at Seattle Talent are so excited for you! 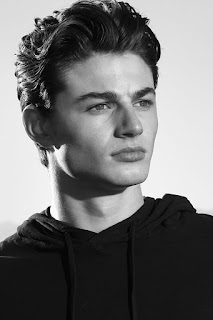 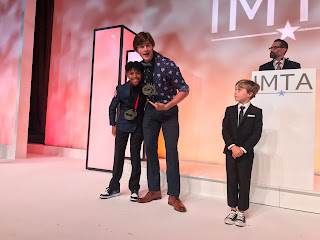 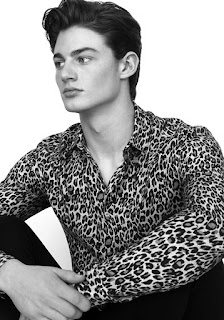 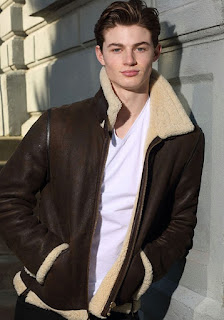 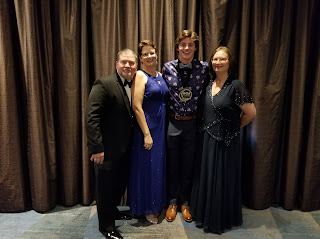 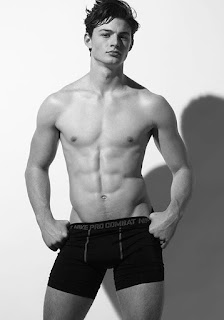