There is so much to look forward to in the spring, wouldn't you say? Especially for our dear little Ms. Rainey Spurlock! Around the same time last year, you could catch Rainey on FX, playing the daughter of Joan Crawford and Bette Davis in Feud!

This Spring she is on A Netflix Original Series alongside co-star Celine Del Montanye, also a Seattle Artist Agency client. These adorable faces join legendary Carol Burnett in a hilarious talk show called, A Little Help with Carol Burnett

Your Friends, Fans, and Family at Seattle Artists Agency are super proud of you!

More amazing music from our talented Ms. Des Flores! This lovely, classy, and well-rounded performer has booked print, is a terrific Actor, made it to Hollywood Week on Idol, and has already released some wonderful music, this latest song/video is out favorite! Check it out, and follow her YouTube channel! Congrats Des, your friends, and family at Seattle Talent and Seattle Artists Agency are so very proud of you!

Hey Everyone, check out our own Mr. Joachim Nordensson's new single "Shivers"! This extremely talented singer/songwriter was our Sound Engineer before touring and recording became his full time job. His music is just exquisite, go check it out!

Hey Everyone, hope you all have something fun planned, our whole office is stoked for Avengers Infinity War! Here is a portfolio update on the wonderful Mr. Isaac Osmak, he was just in the Office two weeks ago to have Gideon update his portfolio, and the photos were tremendous. Isaac already had callbacks from about two dozen agencies, but this young man is only 14 and still growing, the sky is the limit for him. You look amazing Isaac, and your friends and family at Seattle Talent and Seattle Artists Agency are proud of all you are accomplishing!

Simply amazing! This is the very fun and very funny Mr. Mark Hou, who was a part of our IMTA NY 17 team and performed so well, placing Top 7 in the Commercial Print, Kids' Spot and Theatrical Headshot Competitions. Mark also collected 1st Runner Up in 3 competitions: Cold Read, Screen Test, and TV Beauty, and winning the TV Real People Competition! All that and we're still not done! He scored 2nd Runner Up for Male Pre-Teen Actor of the Year and 4th Runner Up for Most Sought Male Talent! Now, you don't win those kind of awards without attracting a lot Agent attention, and Mark signed with our good friend Mr. Dino May of Dino May Management LA shortly after the competition, and just yesterday has signed with The Savage Agency who will be representing him in LA! Mark, this is fantastic news, and we can not wait to see what is next for you. Congratulations Mark, from your friends, fans and family here at Seattle Talent. 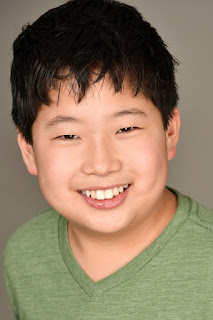 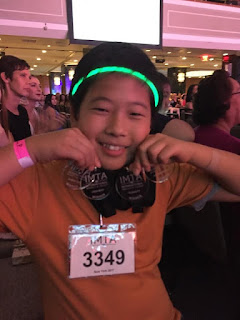 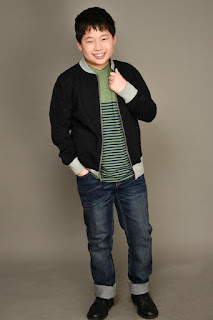 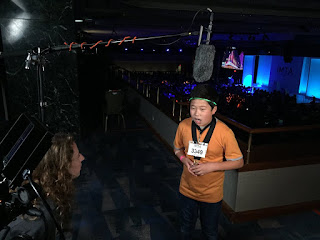 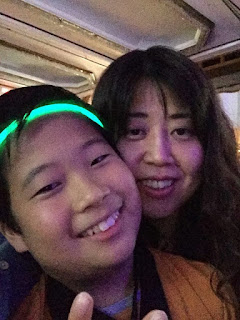 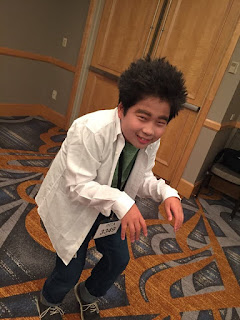