Check out the new single from our old favorite, the lovely Ms. Des Flores!

Hey Everyone! Check out the new single from our old favorite, the lovely Ms. Des Flores! This young lady has come a long way the last few years, and we couldn't be more proud of her! Last month she booked two commercials, and her latest single is just terrific. Keep up all the amazing work Des!

Ms. Des Flores, is on fire!

More good news coming from one of our favorites, Ms. Des Flores! She has a whole lot of momentum, she has signed with an excellent Talent Manager, our friend Mara Santino, as well as the APA Talent Agency, and she just booked her first national commercial, and to quote Mara, its the "first of many"! We will post it when it is released, a huge congrats to Des! We are so excited for her. Here is a link to her latest album, as well as images from a recent shoot, and one with our own Ms Ilona Danilova when we hung out with Des in LA!

We absolutely adore Ms. Hailey Michelle West for the gracefulness and elegance she brings forth in her photos. She's an incredible model, sought out by many high fashion magazines such as Vogue Italy. Shortly after becoming a Client of Seattle Artists Agency, she signed with Elite LA, to pursue her high fashion modeling career. Hailey recently landed a spread on the cover and several pages of PUMP magazine!

We are super excited of the work you’ve done and can’t wait to see what you do next!

Here's an update on our very own Mr. Akalvir "AK" Dhaliwal! Some of you might recognize AK, when he first started with us as a client at Seattle Talent, also helping around the office during agent days. His popularity expanded with numerous agency signings and spectacular bookings. His roles in entertainment vary - from music video appearances with the likes of Missy Eliott and Pharell, to modeling for multiple designers at LA Fashion Week, and reading for our favorite, Disney. We love to talk about the gifted comic actor he is, proud to announce his most recent signing with our great friend, Mr. Fredrick Levy of Management 101. Working with Mr. Levy, he booked the lead role of Khalid in Khalid, and also starred in the movie Retrograde as "Aneil"!

We are so proud of AK and believe there's still so much more to come for this talent rockstar!

Hey Everyone, check out our own Mr. Joachim Nordensson's new single "Shivers"! This extremely talented singer/songwriter was our Sound Engineer before touring and recording became his full time job. His music is just exquisite, go check it out!

Check this out Everyone! Seattle Talent’s very own singing sensation Ms. Kaia Rubin recently was interviewed on iHeart Radio about her recent song “I’m A Girl,” which inspired by the Time’s Up movement that is sweeping the nation! All proceeds from Kaia’s song will be donated to the Time’s Up Legal Defense Fund! On top of all this wonderful news Kaia is also receiving the Community Leadership Award from Project U Can Foundation, who will also be donating 500 dollars to the Time’s Up Legal Defense Fund on behalf of Kaia! This is really moving, and powerful work Kaia, Everyone at Seattle Talent is so proud of you! Keep up the fantastic work!
You can listen to Kaia’s song here:
YouTube: https://www.youtube.com/watch?time_continue=29&v=PyCZpsTlnkw
Google Play: https://play.google.com/store/music/a...
Spotify: https://open.spotify.com/album/1z5sRU...
In addition the song is available for purchase here:
iTunes: https://itunes.apple.com/us/album/im-...
Amazon music: http://a.co/6FmCl0B
Napster: https://us.napster.com/artist/kaia-ru 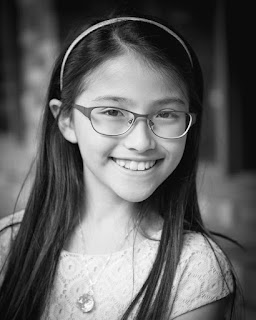 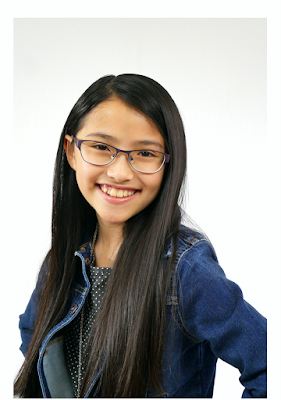 Our own Joachim Nordensson released a new song! Enjoy!

EXCITING NEWS! Our own Joachim Nordensson has released his new single, with a terrific video shot in Seattle, as a lead up to his album dropping on September 18th. Joachim started with us a few years ago, and also served as our Sound Engineer for a time, before taking to music full time. He is quite talented, and a really good guy. Check out his page Joachim Music, we are so proud of this guy. Congrats from your friends, fans, and family at Seattle Talent Joachim Nordensson!
Check out the video here! : https://www.facebook.com/JoachimMusicOfficial/videos/1575416349189799/
Make sure to check out his official Itunes page here!: https://itunes.apple.com/us/album/no-choice/id1267054231?i=1267054237&app=music&ign-mpt=uo%3D4
at 4:39 PM No comments:

Check out our talented Mr. Justin Fehler, he is a terrific singer and dancer

Check out our talented Mr. Justin Fehler, he is a terrific singer and dancer, and here is an original song of his. Follow his Facebook page, we love this guy!
https://www.facebook.com/OfficialJustinFehler/videos/593078990867674/ 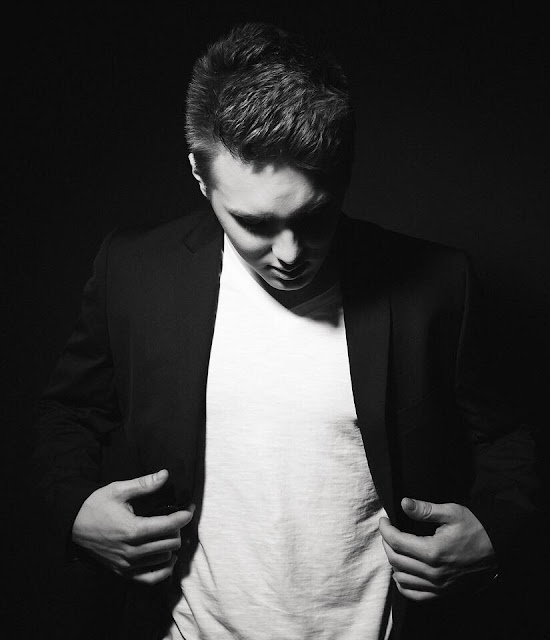